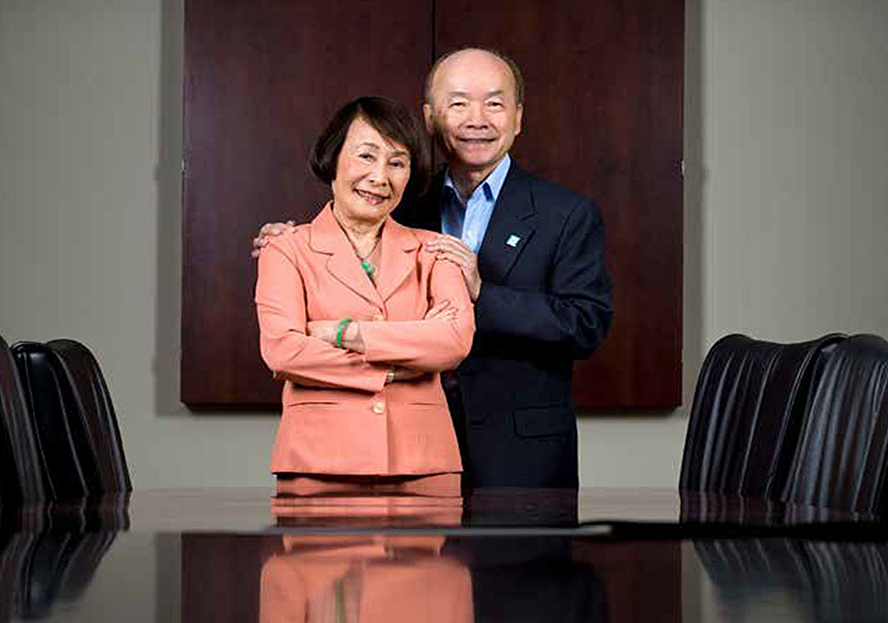 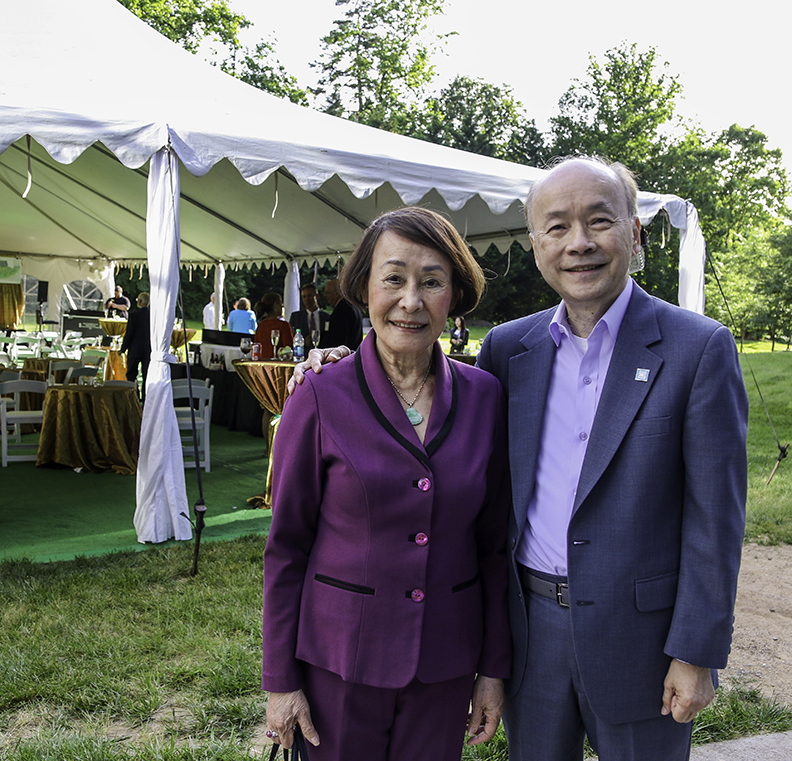 Kimmy Duong knew the fighting north of Saigon had been going badly, but not how badly until a shocking radio announcement on April 29, 1975, abruptly interrupted a card game with her parents: The city would fall within hours to North Vietnamese forces, and all remaining U.S. personnel were ordered to evacuate.

As a programmer-analyst for the iconic American computing firm IBM, she knew her future in communist-ruled Vietnam would be grim. “I dropped my cards and ran,” she said on a recent day in the offices of Pragmatics, a government IT services firm financial officer. Her husband, Long Nguyen, is the company’s CEO and founder.

She still remembers those who helped her along her path to success—such as the American military driver who let her onto a bus for evacuating U.S. citizens, and a local IBM manager at a refugee camp in Guam who handed her a $100 bill—and the possibilities she found in the United States. “No other country in the world can give the immigrant the opportunity that America can,” Duong says. “It is important for us to show our appreciation for the most generous, kind and caring country in the world.”

Duong has pledged $2 million through the Kimmy Duong Foundation to establish three endowed and three current- use scholarships for Maryland in-state freshmen and transfer students with financial need and merit in the A. James Clark School of Engineering and Robert H. Smith School of Business.

“Although we are committed to providing resources to students to help them fund their education, a great many of our undergrads still have financial need,” he says.

While Kimmy Duong graduated from the University of Saigon, the five nieces and nephews she found herself caring for in 1975 today are all Terps with engineering or computer science degrees. Facing discrimination as the children of a South Vietnamese military officer, the five nephews and nieces in the early- to mid-1980s made treacherous journeys to escape Vietnam and reach Duong, who was working as a senior programmer-analyst at IBM in Bethesda until she retired in 1994.

Long Nguyen, a former faculty member at Georgetown University, introduced Duong and her sister’s children to the University of Maryland, which he knew was strong in the engineering and computing fields.

Nephew Dien P. Nguyen ’90, M.S. ’93, now director of financial systems at Pragmatics, fled in 1985 aboard a boat that was chased and shot at by Vietnamese troops. A damaged engine gave out, and the vessel drifted before finally making it to Indonesia.

Duong did all she could to help him—the only requirement was that he dedicate himself to work just like she did, he says. She wants the same for the students the new scholarships will help.

“She set a high bar for us to reach,” he says. “Hopefully there’s something I can do to carry on with the foundation work she started, and I look forward to it.”

The scholarships support one of her family’s core values— education—while opening the doors to careers in technology, which provide economic stability while also shaping society, she says.

Much as she mentored her own nieces and nephews, Kimmy Duong plans to encourage her scholars to have a strong work ethic and contribute back to society, including helping future generations.

“It’s exciting to see how technology has transformed the world  with the internet, social media and nanotechnology,” she says. “I hope these scholarship recipients can apply technology to improve society and our country.” 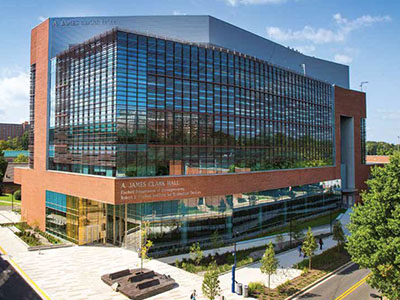