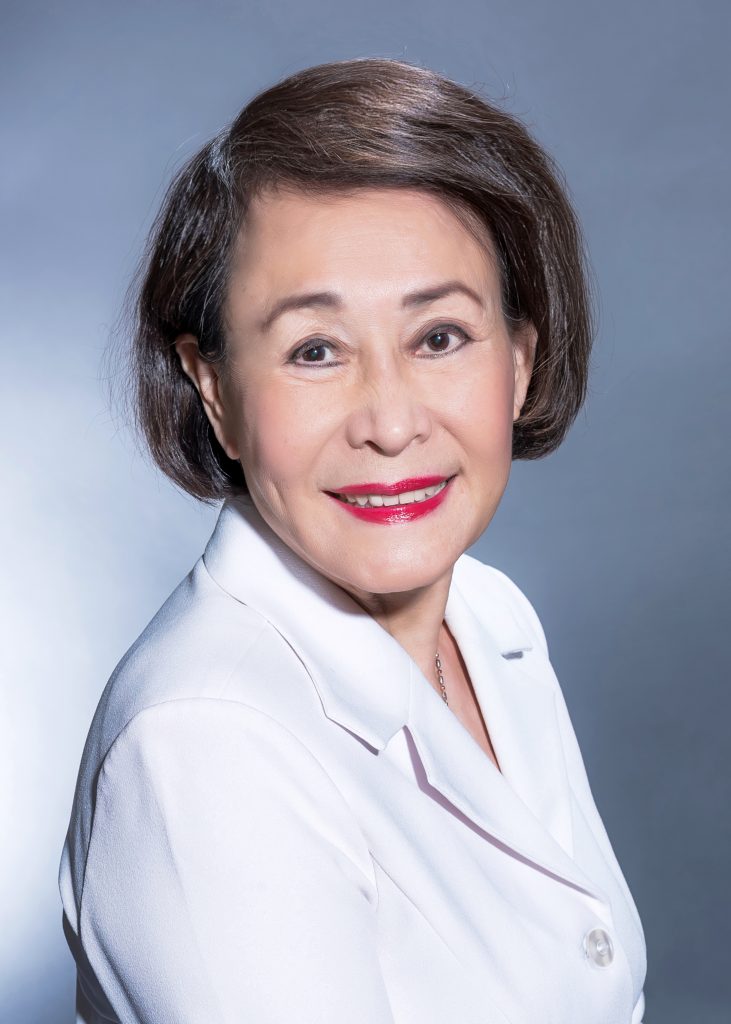 Influenced by her Buddhist background, Kimmy Duong has always been concerned about the poor and sick.  Being raised in a poor family and coming to the US in 1975 as a refugee, Mrs. Duong knows the many challenges that poverty brings.

So throughout most of her life, Mrs. Duong has generously donated to charitable causes such as the Vietnamese Association for the Handicapped; scholarships for High School students in Nha Trang; housing for the poor in Hue, My Tho, Nha Trang and Phan Thiet; cataract surgery for the poor in Can Tho; and medical care for the poor in Hue and Nha Trang.

Since coming to the US, Mrs. Duong has also contributed to the Code of Support scholarships for Veterans, the University of Maryland Technology Scholarship Fund, and numerous Vietnamese American student scholarships.

Mrs. Duong earned a bachelor’s degree in business administration from the University of Saigon. In 2008, Ms. Duong was selected as one of Profiles in Diversity Journal’s Women Worth Watching in 2009. She is married to Dr. Long Nguyen and resides in Virginia.